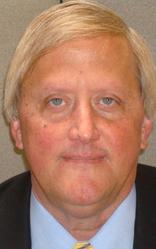 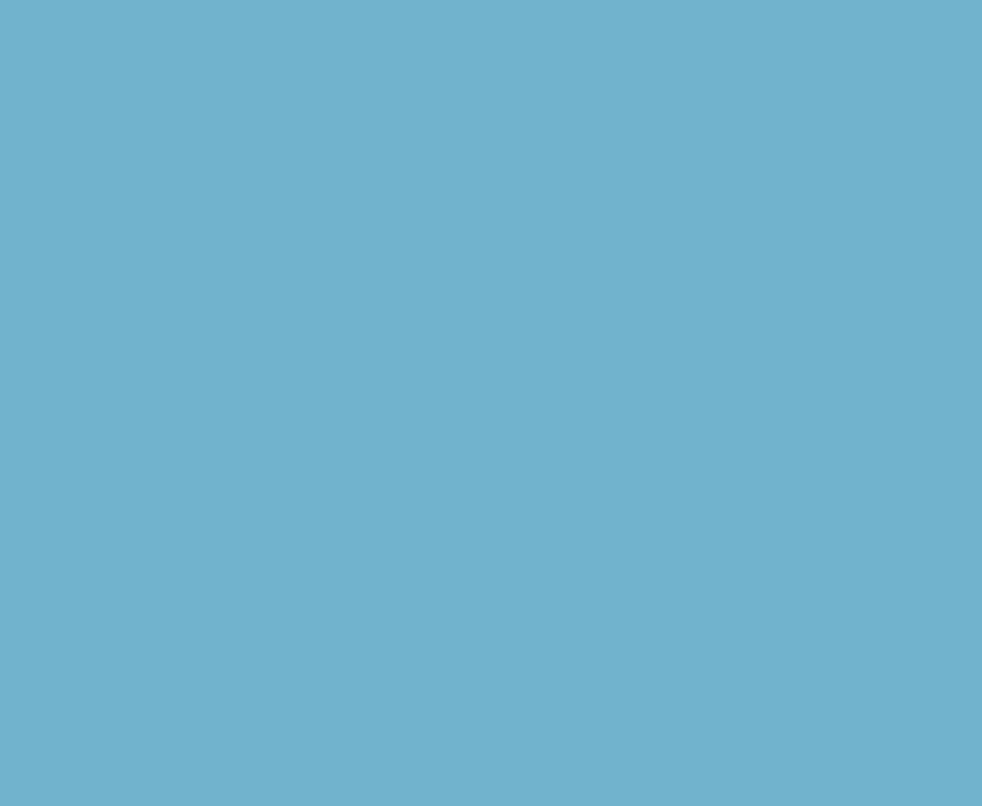 In 1928, a new building was erected on the current site of Christ United Methodist Church, on Florida Avenue and Brian Street. The completion of this building was made possible by the generous gift of Mr. & Mrs. Frederick Dorguth, in memory of their son, Otto. The church then became known as Dorguth Memorial Methodist Church in honor of its benefactors. The dedication ceremony was held on Thanksgiving Day, November 29th. The church received it’s uniquely Baltimore form stone facade in December.

The Christ Methodist Church is now housed in the former Dorguth building, which was renovated and a new education building attached in 1961 as the result of the merger of the Dorguth and Swindell churches. The building was consecrated on Palm Sunday, April 15, 1962 by Dr. John Bailey Jones. On Easter Sunday, April 22, 1962, the church was officially opened with Rev. James D. Manning serving as its minister. In 1967 the name of the church was officially changed to add the word United, to form Christ United Methodist Church of Baltimore County. This change took place due to the union of the Methodist Church and the Evangelical United Brethren Church

Our history is the foundation on which Christ United Methodist Church is built. Our combined church histories span a period of 114 years of which 77 have been at its current site. The road to enlightenment and salvation has led us to cross paths with many wonderful and caring Christian
people over the years.